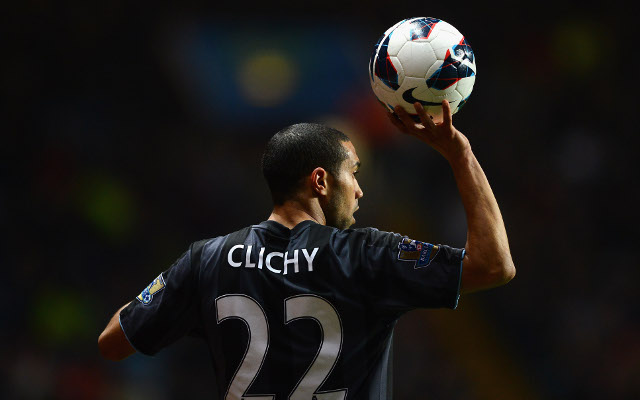 Big spending Galatasaray are hoping to add to their growing list of stars this summer by plotting moves for Manchester City’s Gael Clichy and unsettled Bayern Munich winger Arjen Robben, according to the Daily Mail.

With Clichy hoping to stay at Eastlands, the Turkish club have admitted they they are keen on Clichy’s fellow defensive partners Joleon Lescott and Kolo Toure.

However, they may not be able to persuade either of them to join as Lescott want’s to stay in England for family reasons as well as put himself in Roy Hodgson’s plans for next year’s World Cup and Toure is largely thought to be heading for Monaco when his contract expires.

They stand a better chance of bringing Robben to Turkey, though, as the 29-year-old spoke recently of his frustration at being left out of the Bayern side and incoming boss, Pep Guardiola, has apparently already told him that he has no future with the club.

At this news Galatasaray have scrambled to put together a £12 million package to bring the Dutch international to the Bosporus.

Gala already have his international teammate Wesley Snjeider on their books as well as former Chelsea striker Didier Drogba. They are hoping to make a more meaningful challenge on the Champions League next term and believe that a list of star names will help them to achieve the success they desire.