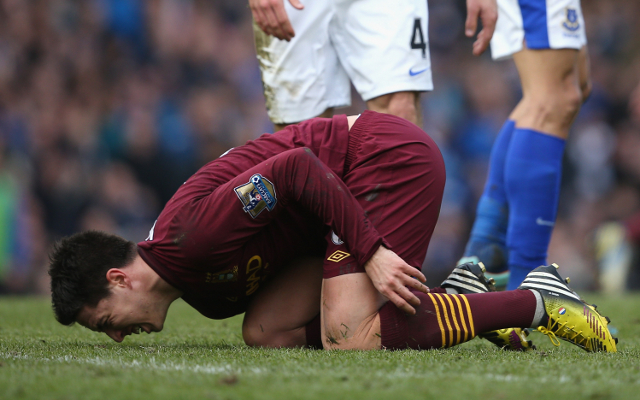 With UEFA’s Financial Fair Play (FFP) guidelines starting to take hold Man City boss Roberto Mancini knows that if he wants to bring in new additions this summer then he will have to make room for their arrival.

To this end the Italian is being linked with moves to offload no less than a dozen players from this Man City squad according to The Times.

It is perhaps a sign of just how bloated the Man City playing staff has gotten that the dozen that are set to depart includes at best, one first team regular.

The biggest name on the exit list is French international Samir Nasri, who has signally failed to impress since his move to the club from Arsenal two seasons ago.

The creative midfielder has only shown glimpses of the form that persuaded Mancini to fork out £25m for his services back in August 2011. The Man City boss has publicly admonished the attacker and will seemingly now look to make some money from his exit.

Nasri has managed just seven goals in 55 Premier League appearances for Man City, a poor return, especially when you consider the pint sized wide-man managed to net 15 in his last season at the Emirates Stadium. 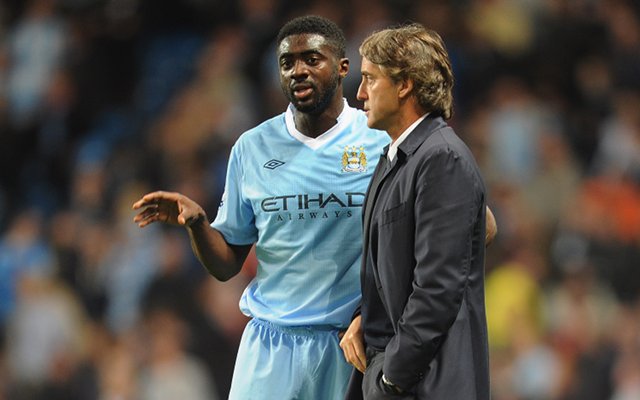 Kolo Toure, Wayne Bridge, Edin Dzeko, Roque Santa Cruz, Richard Wright, Aleksandar Kolarov, Maicon, Scott Sinclair, Dedryck Boyata, Joleon Lescott and John Guidetti are the other names on the apparently exit bound list, players who are either set to be out of contract in the summer, or currently on loan at other sides or simply players who have made little or no impact thus far this season.