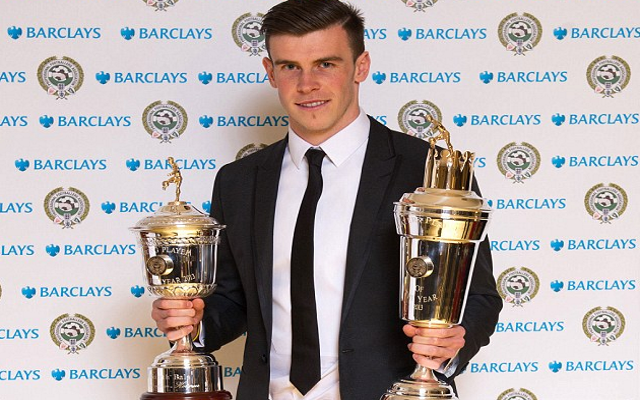 Real Madrid are ready, willing and able to offer as much as £60m to win the race to sign Tottenham winger Gareth Bale according to Zinedine Zidane.

The Daily Mail quotes the former French international, who is the Bernabeu side’s Director of Football, as stating;

‘After the season he has just had – and still being so young of course Gareth Bale is going to be one of the most expensive players in the world if he decides to move.

‘Tottenham could command £40million, £50m, maybe even £60m for him. It is a lot of money – but there are maybe three or four teams in the world that can pay that sort of transfer fee – and it wont put them off.

‘They would be getting the best player in Europe this season – and he is at an age where he can still play at the top for another ten years. What I like about him is that he has this electric pace – but also a big footballing brain to go with it. That is very rare.

‘A player like Bale can be the difference between a big club winning the league or Champions League.’

That’s high praise indeed and from a player who was considered one of the best of his generation, such glowing tributes from Zidane is sure to have gotten Bale’s interest.

Whilst clearly the North London side will not want to sell their prized asset a bid of this magnitude would be hard for White Hart Lane chairman Daniel Levy to turn down.

If Tottenham fail to secure a top four finish then one imagines that Real Madrid’s interest may step up a gear and without a Champions League berth to appease the in-form attacker there is every chance that the former Southampton man could consider leaving this summer.