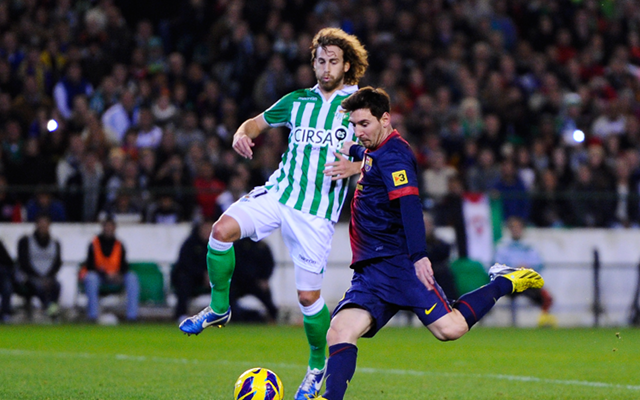 Laudrup to pick up another La Liga bargain.

Swansea City manager Michael Laudrup has refused to be drawn on speculation linking his club with a move for Real Betis midfielder Jose Canas, but didn’t deny that he was looking at the player either, according to talkSPORT.

Betis face losing a number of their star players over the summer after a fine season has seen them on the verge of European qualification next season and the 25-year-old Canas is one of them.

He is available on a free transfer at the end of the season and Laudrup is reported to be a fan but insisted that he would wait until the end of the current campaign before the club would make any moves.

“There are so many rumours and there will be more in the coming weeks and months. Many players will be linked with us, we have to accept that,” he said.

“But we still have four games to play, then there will be a couple of months where we can think about who is coming in and who is leaving.”

The Danish boss is apparently looking to add around six new faces next season as well as holding on to some of his own stars as the club prepare for the rigours of a European campaign. 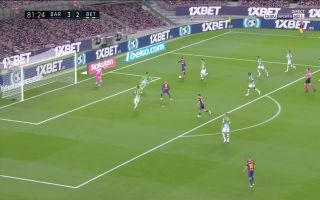