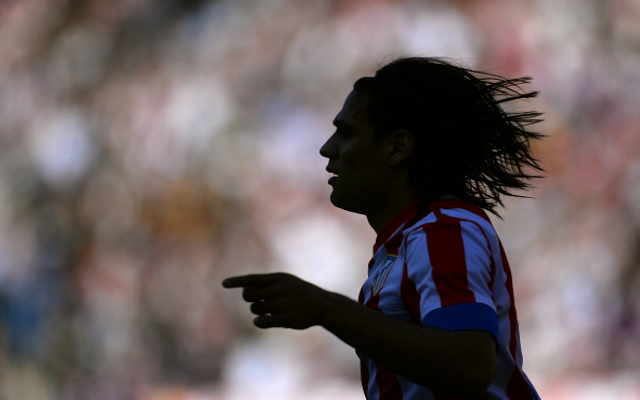 A trio of summer moves that could help the Stamford Bridge side get back on the road to top level success.

By all accounts Chelsea owner Roman Abramovich is keen to conduct something of a summer shake-up of his Stamford Bridge squad after seeing the Blues put in a fairly disappointing season this term.

The Russian billionaire saw his West London side collect the Champions League trophy last season and was then happy to fork out £80m plus to bring in top young talents from around the world, with the likes of Oscar, Eden Hazard and Cesar Azpilicueta all becoming first team regulars.

However under Robert Di Matteo, and then Rafa Benitez, Chelsea have actually arguably gone backwards. Dumped out of the Champions League at the first hurdle and never really in the Premier League title race there is perhaps still some solace, albeit very little, in the possibility of Europa League glory in Amsterdam next month.

Chelsea have a fair few quality young talents in their squad and with some of the old guard having already left and others nearing the end of their careers at the club there are perhaps just a couple of areas of fine tuning that could turn Abramovich’s side into genuine title chasers again. 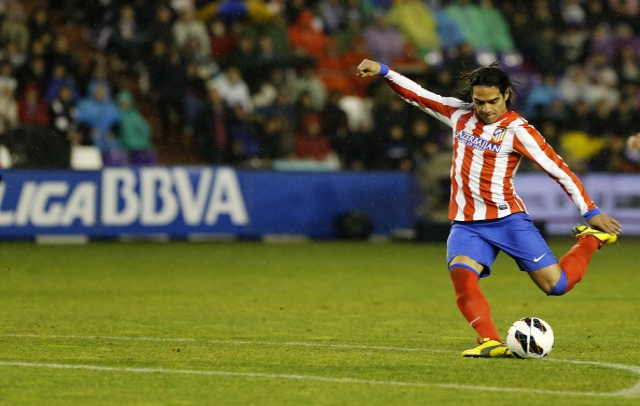 Perhaps the biggest area of improvement that Abramovich should address is the lack of a prolific striker. Whilst Demba Ba could perhaps grow into the role the Senegal international is yet to really find his feet having managed just two goals in eleven Premier League fixtures. There is a sense that Fernando Torres’s Chelsea career could be winding down.

His latest barren run in the Premier League stands at an astonishing 15 games and no amount of Europa League goals will paper over those cracks.

Abramovich may well be keen to bring in a ‘Marquee’ signing to fill the attacking void and Atletico Madrid striker Radamel Falcao is the ideal man for the job. The Colombian has had two excellent seasons in La Liga, proving that his scoring feats in Portugal were no flash in the pan.

The Vicente Calderon side are well known for cashing in on their top talents, the likes of David de Gea, Fernando Torres, Diego Forlan and Sergio Aguero all being sold by Atletico in recent seasons. A big offer may be hard for the club to refuse and there is a sense that at 27 years of age Falcao will feel that the time to take the step up is now.

Falcao has managed a whopping 67 goals in 85 appearances for Atletico and scored 72 in 87 matches for FC Porto, he is a proven goalscorer and Chelsea may well have a free run at the much sought after target as they can offer keeper Thibaut Courtois as part of the deal.

The young Belgian keeper has been on loan from Chelsea to Atletico Madrid for the past two seasons and has been a real asset to Diego Simeone’s side and given that Petr Cech is still a very able custodian there is every reason Abramovich could happily use their back-up keeper to help secure one of Europe’s most feared strikers.