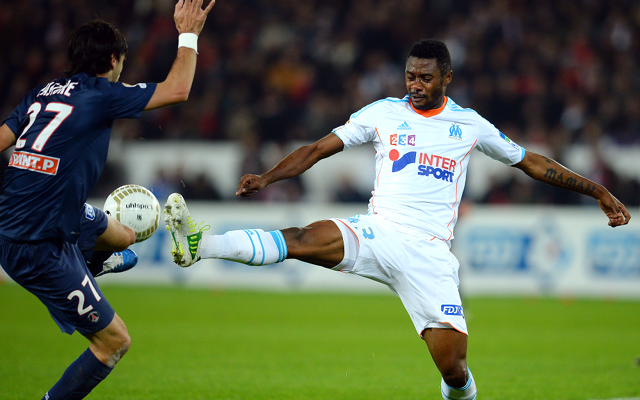 Serie A side Napoli are set to rival Newcastle United in the race to sign Marseille full back Nicolas N’Koulou, according to talkSPORT.

Alan Pardew’s men have seen their goal difference take a dramatic hit in recent weeks, conceding nine from the last two games and scoring none in reply and it is believed that a new defence is now the manager’s top priority, with the 23-year-old N’Koulou reportedly near the top of that list.

Pardew is a known fan of players from Ligue 1, with the club housing 13 French, or French speaking players, a feat that has earned the manager a reputation for making the French language a pre-requisite in any potential signing.

N’Koulou is said to be hearing the exit at Marseille and could be tempted to make the transition to St James’ Park this summer.

However, news of Napoli’s interest may have thrown a spanner into the works for The Magpies.

The team currently second in the Serie A table have put together a three man hitlist of defenders that they hope to bring to the San Paolo over the summer.

N’Koulous is thought to be on there along with Udinese’s Mehdi Benatia and Cagliari’s Davide Astori.

Benatia has previously been linked with Manchester United whilst Astori is said to be interesting the likes of Southampton and Liverpool.