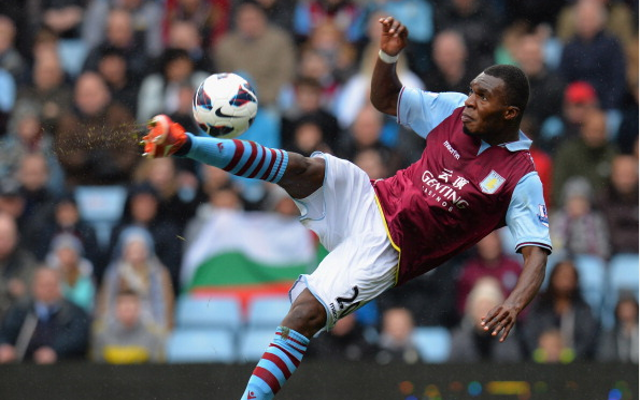 The top ten bargain buys of the current season.

For the purposes of this list a bargain buy must come in at less than £10m. 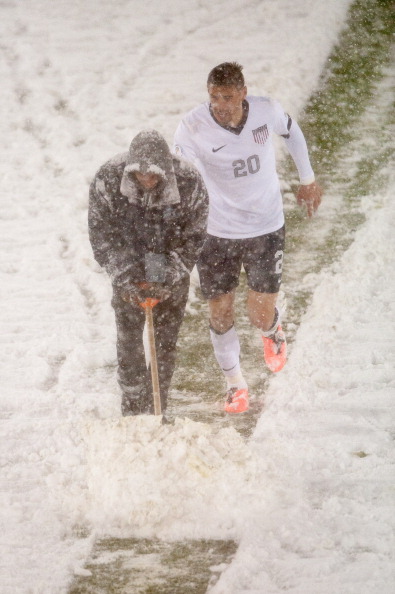 American soccer players have certainly made an impact on English football over recent years.

Cameron joined Stoke in the summer from MLS side Houston Dynamo for a fee of just £1.8 million and he has been one of the bright sparks in an otherwise disappointing campaign for The Potters.

A versatile player, he is capable of playing at centre back, as a defensive midfielder or as a right back, where Stoke have predominantly deployed him this term.

Mentally strong and technically adaptable, he has impressed during his maiden season making 35 appearances as he establishes himself as a regular first team starter.

Everton were also rumoured to be interested in him before the move to Stoke came about, and though it’s unlikely now, if Stoke do suffer relegation over the coming weeks then he should have no problem finding another club willing to take him on board.