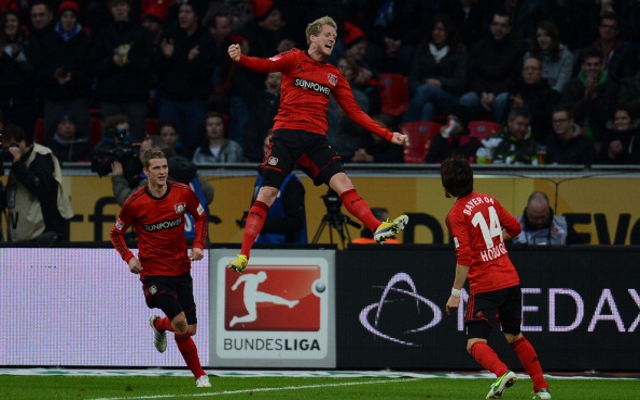 Man City to offload a dozen in summer clear-out.

QPR striker Djibril Cisse, goalkeeper Julio Cesar and striker Loic Remy are all plotting their moves away from the club following their relegation to the Championship.

Aston Villa will resist any bids for Belgium international striker Christian Benteke and will instead offer the 22-year-old a new contract.