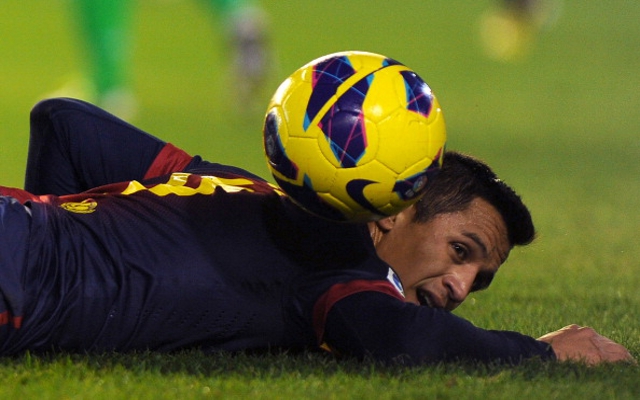 Arsenal and Inter could pounce as Barcelona look to offload the likes of Alexis Sanchez.

Barcelona will look to offload some of their under-performing squad members this summer, with Alexis Sanchez in particular being tipped for the exit door.

The former Udinese man has not lived up to his potential at Barca, but is still highly rated by a number of clubs, including Arsenal and Inter Milan, who will look to bring in the Chilean this summer, according to talkSPORT.

Sanchez was a top performer in Serie A before his move to the Nou Camp, and attracted interest from the likes of Manchester City before joining the Catalan giants.

However, things have not worked out for the forward in Spain, and it is understood he would favour a move back to Italy, with Juventus also monitoring his situation.

Arsenal are keen to add more firepower to their squad this summer, with the team still missing the goals of Robin van Persie, and Sanchez’s ability to play on the wings or upfront would be tempting to Gunners boss Arsene Wenger.

Barcelona may also look to offload former Gunner Alex Song, another poor signing who has failed to establish himself at the club. Youngster Cristian Tello could also be available on the cheap, with Arsenal and Liverpool considering a bid.