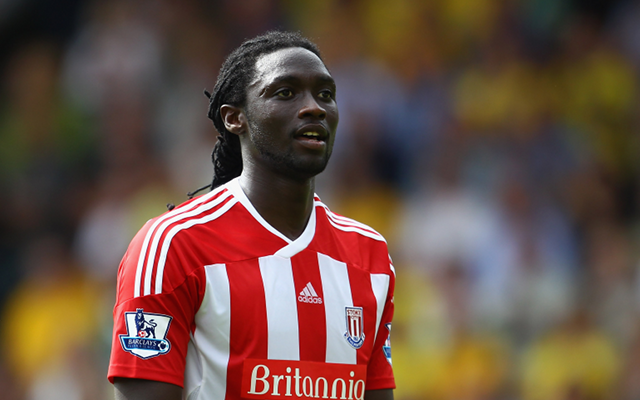 Bluebirds cast an eye over Jones.

The club’s chairman Vincent Tan is wary of lasting just a solitary season in the top flight and is prepared to back Malky Mackay with the money to launch a £7 million bid for the Stoke man.

Jones has lost his scoring touch in recent seasons have notched just the one league goal last term, and has improved that number only slightly this time around with just the three strikes in 25 appearances. However, that hasn’t stopped the Premier League new boys from wanting to add his experience to their attack.

Tan believes that his manager will do the right thing when the season starts and will ease the club into Premier League football after some heavily planning over the summer.

“We must support his work and be positive. We want the best for Cardiff City,” he said.

“We are in the Premier League and understand it is going to be difficult, but we will do everything we can to keep our place there.”

“We want Cardiff City to be known as a Premier League club and there is work to be done.”