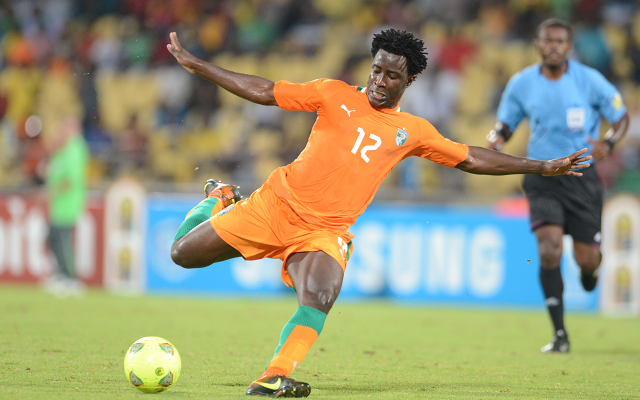 Check in to RKC Waalwijk vs Vitesse Arnhem

Vitesse Arnhem striker Wilfried Bony has expressed his hopes of playing in the Premier League as a number of clubs line up summer bids for him, Sky Sports reports.

The 24-year-old is the Eredivise’s top scorer this term with 31 goals from 28 games and has been heavily linked with the likes of Arsenal, Chelsea, Newcastle and West Ham this season.

Vitesse aren’t expected to be able to hold onto him for long and it is England that is his preferred destination, the striker confirmed.

“For me the Premier League is the top league [in Europe], but the Bundesliga is also good – France, Italy and Spain they’re all good too,” he said.

“England I think would be perfect. I’m very interested in the Premier League and the atmosphere in England, it’s a wonderful league and we will see what happens.”

“It would be great for me [to move to a club in the Champions League]. It’s the only competition I haven’t played in yet.”

Vitesse are currently sat in fourth place in the Eredivise table, just two points off second place and Champions League football. And despite the links and speculation, Bony insists that he is focussed on helping the club finish as high as possible before the season’s end.

“The transfer market has not started yet. There’s nothing concrete,”

“There is a lot of talk about me in the newspapers but I’m still focused on the last two games of the season with Vitesse and at the end of the season we will see.”

“I’ve heard the rumours [about Chelsea being interested], like you’ve heard about that. There’s nothing concrete. We’ll see at the end of the season.” 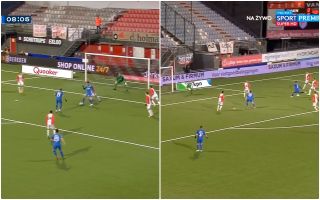 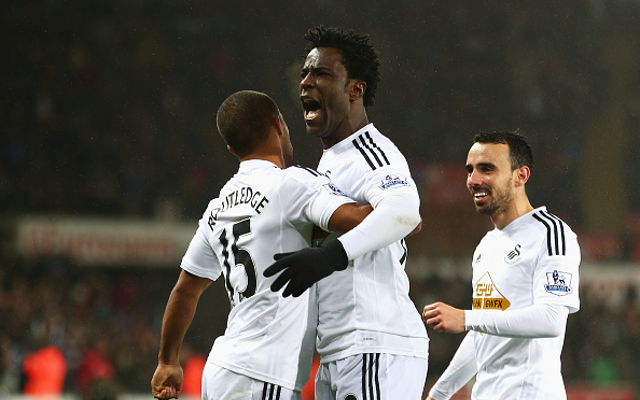 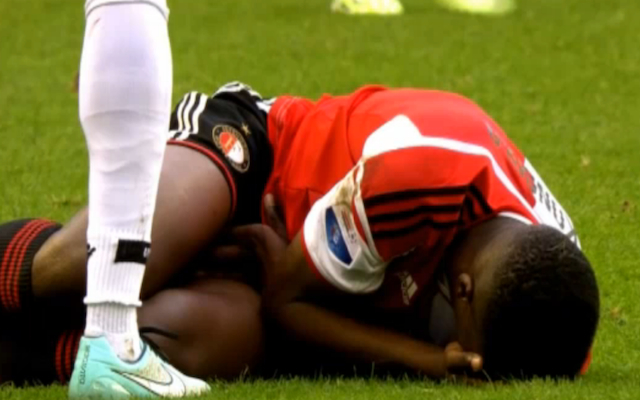 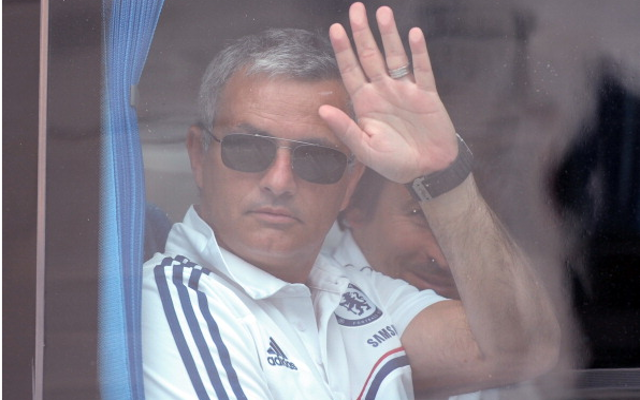