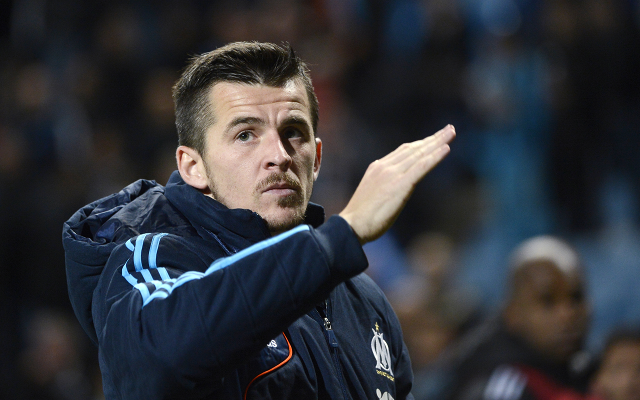 Controversial midfielder has a future at club despite Twitter rant.

QPR chairman Tony Fernandes has insisted that Joey Barton still has a future at the club when he returns this summer, according to Sky Sports.

The 30-year-old is currently finishing up the season on loan at Marseille who he joined after being cast out by previous boss Mark Hughes for receiving a 12 game ban for assaulting a Manchester City player on the final day of last term.

Barton has settled well in France, making 25 appearances across all competitions, helping the club to second place in the table where they currently sit.

However, the French club have not yet made an offer to keep the outspoken midfielder and Hoops chairman Tony Fernandes expects him back at the club to report for pre season training if nothing comes in.

“Marseille have got to put an offer in,” he said. “Joey is under contract and Joey would be a very useful player for Queens Park Rangers.

“He helped Newcastle out (of the Championship). Some would say we lacked his fighting spirit in the midfield. But if Joey and Marseille want (the transfer), then we will talk. However, he is a QPR player, and is contracted to QPR.”

“That has to be a financial deal which would have to be worked out if he wants to go to Marseille, but as far as I am concerned he is a QPR player and in the summer will come back.”

Barton has been critical of the club’s management and ownership following their relegation last weekend and it’s unknown if he remains in Harry Redknapp’s plans, let alone the chairman’s.