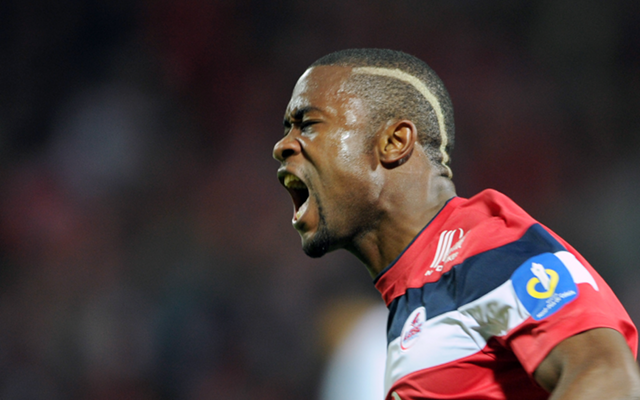 The one Frenchman unsure over joining Magpies.

Lille centre back Aurélien Chedjou is remaining quiet on speculation linking him with a summer move to Newcastle United, accodring to talkSPORT.

However, the 27-year-old Cameroonian is refusing to comment on speculation and is instead looking forward to finishing the season with Lille.

“Will I go at the end of the season? I do not want to talk about the future,” he said. “I am only interested in helping Lille get the most points possible – and I have respect for the fans.”

Alan Pardew is eyeing up potential replacements for Fabricio Coloccini as he nears a return to his native Argentina, and a defensive shake up is in order at St James’ Park with the club conceding nine goals in their previous two games.

It would also pay for both parties to wait and see whether the club can maintain their Premier League status before any prospective deal is agreed with The Magpies sat just one place above the relegation zone.