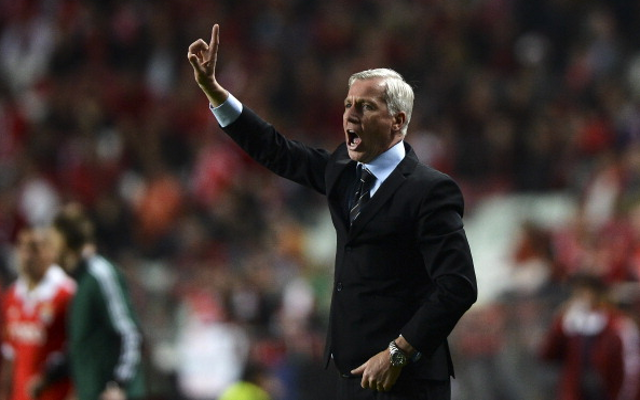 Newcastle United are apparently keen on signing Liverpool midfielder Jay Spearing according to the Guardian.

Alan Pardew’s interest in the tigerish midfielder is perhaps a little surprising given that the 24 year old has spent the season on loan at Bolton Wanderers and hasn’t started a Premier League match since May 2012 and has on the whole failed to make an impact in the Anfield first team. 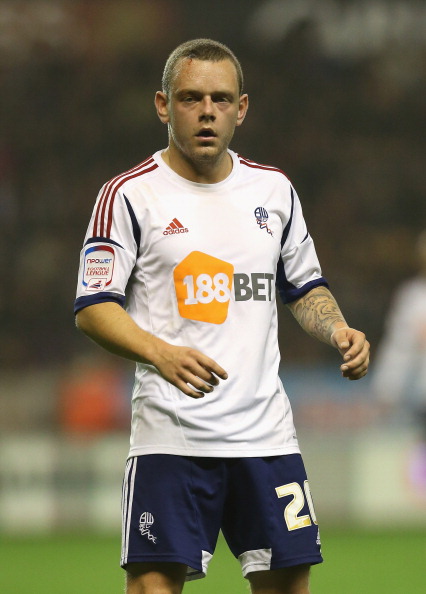 Perhaps the Magpies boss has been impressed by Spearing’s displays at the Reebok Stadium, where he has become a crucial part of Dougie Freedman’s promotion push, making 36 Championship starts thus far this season, indeed one would imagine that Bolton would be interested in making the temporary move a permanent one.

It seems likely that Brendan Rodgers wouldn’t stand in Spearing’s way if he were to seek a permanent move away from the Merseyside club, though it is clear that the club’s supporters do rate the pint sized performer it is probably more due to the fact he puts in determined battling displays though is arguably not good enough to warrant a starting spot in Liverpool’s eleven.

It is perhaps a sign of Newcastle United’s need to rein in spending, having brought in a large number of players over the past year, that Pardew is having to target a player who isn’t a regular in his Premier League side.

The St James’ Park side could well do with some added steel though one wonders if Spearing is the man for the job, or indeed an improvement on the options Pardew currently has in his squad.