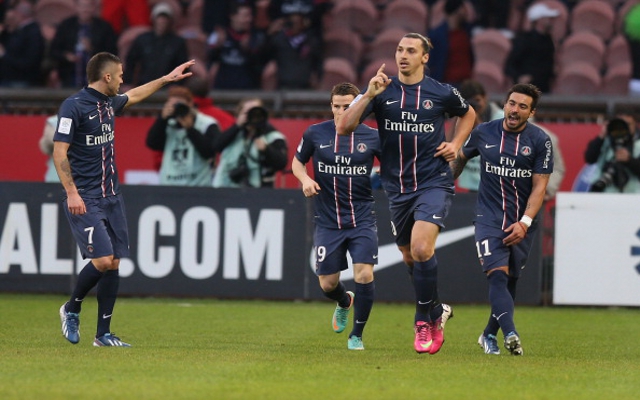 Newcastle are keen on Wigan midfielder James McCarthy, rated at £15million, should they avoid relegation.

Newcastle and Everton in fight for Portuguese striker

West Brom face a battle to hold on to defender Jonas Olsson after it emerged he has a £3.5m clause in his contract.

Aston Villa aim to secure star duo Christian Benteke and Andreas Weimann on new contracts by the end of the month.

Junior Hoilett has become the latest QPR player to cast doubt over his Loftus Road future.