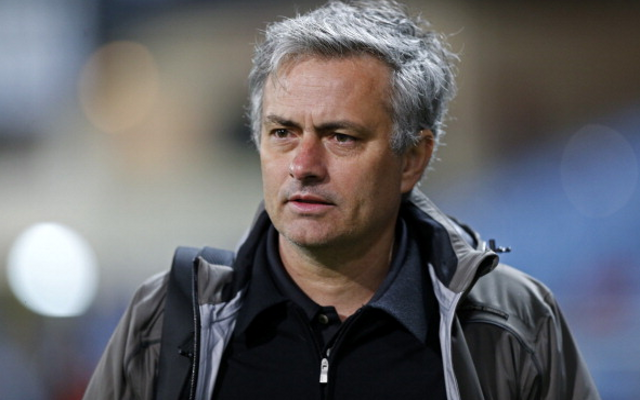 Chelsea have agreed a deal to appoint Real Madrid boss Jose Mourinho as their new manager and will officially announce his appointment on July 1st according to The Sun.

Up to that date all parties will ignore speculation and divert questions on the matter, waiting for July 1st to unveil Mourinho’s as the permanent successor to Rafa Benitez as Stamford Bridge boss.

The 50 year old will be handed a £10m a year deal which was agreed following extensive behind the scenes negotiations between the West London club and Mourinho’s representatives.

Real Madrid have seen their La Liga title snatched back by Barcelona and crashed out of the Champions League following a narrow aggregate defeat to Borussia Dortmund, however Mourinho could still secure a Copa Del Rey triumph before he signs off, with his side set to take on Atletico Madrid in the final of the competition.

Chelsea have had a disappointing season under Rafa Benitez’s guidance. The Spaniard took over from Roberto Di Matteo but failed to make up ground on Man United at the top of the Premier League table and at no point looked like genuine title contenders.

The Blues failed in numerous challenges for silverware, ranging from the FA Cup to the FIFA World Club Cup, but Benitez has taken his side to the Europa League Final where they will take on Benfica in Amsterdam before he signs off.