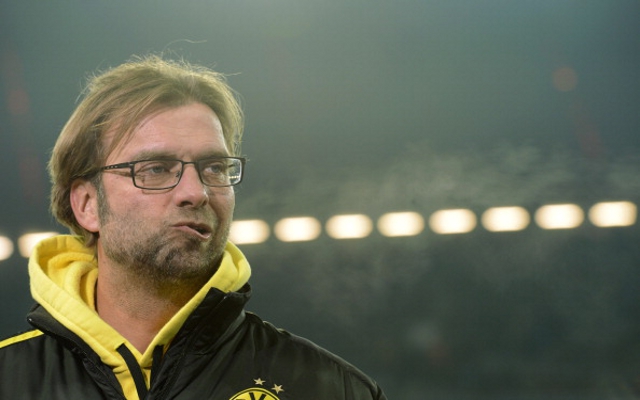 Man United have placed Borussia Dortmund manager Jurgen Klopp at the top of their managerial ‘wish-list’ as they look to life after Sir Alex Ferguson.

The Daily Mirror claim that the Old Trafford side have been very impressed by the German’s success at the Westfalenstadion and hope to lure the 45 year old to the club when veteran Ferguson steps down.

Klopp has been an astonishing success at Borussia Dortmund, leading his side to back to back Bundesliga titles and now to a Champions League final. Man United are also admirers of the way he likes his side to play and will hope that no other side nabs him before Ferguson calls it a day.

Man United are clearly keen to make water tight arrangements for the day that Sir Alex Ferguson leaves the club as the former Aberdeen boss has become a part of the club’s fabric and after 27 years in charge the Premier League side will struggle to effectively replace the Scot and have no doubt scoped out a number of possible long term replacements.

71 year old Ferguson is apparently not looking to retire any time soon but he is at an advanced age and may only have a few years left in charge of the club.