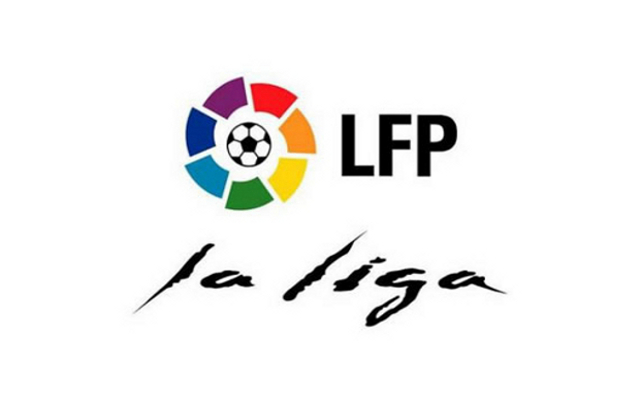 The Spanish Football League is investigating Deportivo La Coruna’s recent 4-0 win over Levante amid allegations of possible match-fixing according to the BBC.

Relegation threatened Deportivo comfortably saw off Levante, scoring three times in 15 first half minutes before sewing up the win with a fourth in injury time.

Midfielder Javier Barkero was told local media that some of his Levante team-mates of not trying.

Juan Carlos Valeron opened the scoring for Deportivo La Coruna in the 11th minute and Pizzi doubled the lead after 19 minutes, before Nelson Oliveira made it 3-0 eight minutes later. Bruno Gama scoring in injury time.

Levante, responded in a statement on its website saying it will “help and collaborate with any investigation”.