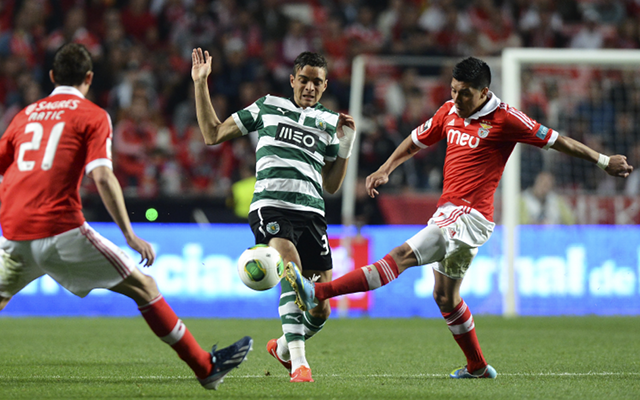 Sporting Lisbon are hurrying to prepare a new bumper contract to keep highly rated youngster Tiago Ilori at the club after news broke of Liverpool’s interest in the player, according to The Express.

The English born Portuguese starlet is considered as a hot prospect by those in the game and last week emerged as a shock target for Brendan Rodgers’ men to replace the gap to be left by the retiring Jamie Carragher.

And with question marks hanging over the future of Martin Skrtel, who has been linked with a return to Zenit St Petersburg, their need for fresh reinforcements is greater than ever.

Liverpool are said to be lining up a £2 million offer for the 20-year-old this summer but their plans may be dealt a blow by the news that the Lisbon club will be putting together a new contract to tie him to the club and drive up his valuation in order to put off the Premier League side.

Ilori had mostly featured for Sporting’s B team but a good run of form has seen him start the previous nine games consecutively and the club are said to be desperate to hang on to him.

His current deal runs until 2015 but Sporting want to extend his stay past that date.