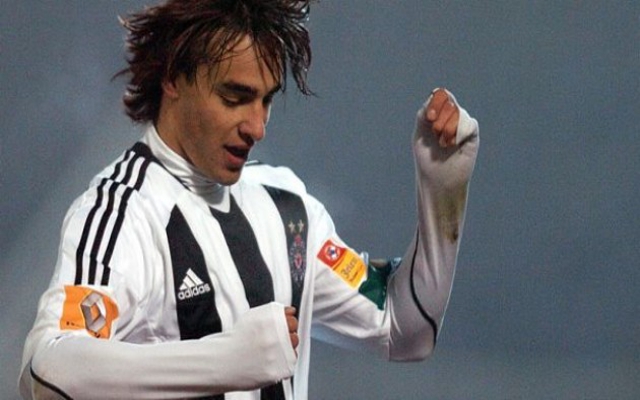 Chelsea are reportedly closing in on £20m rated Serbian wonderkid Lazar Markovic according to the Daily Mail.

Russian owner Roman Abramovich has been linked with advances to pick up the Partizan Belgrade teenager for some time and it looks as though the West London side is likely to continue their youthful transfer policy by capturing the talented forward.

The 19 year old Serbian international is considered one of the hottest prospects in European football and the Partizan Belgrade starlet is apparently being convinced about a move to Stamford Bridge by both Branislav Ivanovic, his fellow countryman, and Avram Grant, his former boss.

Markovic helped his side to a domestic title last term, scoring half a dozen goals in the process. He has been similarly effective this season and has six international caps to his name.

One wonders how easily the youngster will find it to break into Chelsea’s first team set-up given the host of young talents farmed out on loan and those who remain at Stamford Bridge waiting patiently for their chance to shine.

Belgian internationals Thibaut Courtois, Kevin de Bruyne and Romelu Lukaku have all thrived whilst out on temporary deals in Spain, Germany and England, but all seem no nearer to getting a look-in when it comes to the Chelsea first team. This may well be factor Markovic considers before putting pen to paper on a Blues offer.