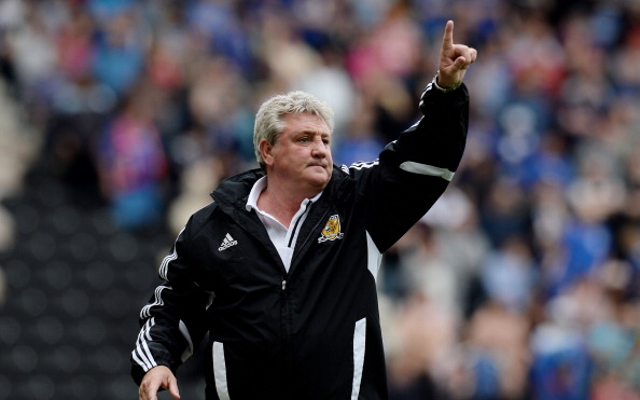 Tigers back in the top flight after a three-year absence.

Hull City drew 2-2 with champions Cardiff City to seal second place in the Championship and automatic promotion to next season’s Premier League.

Steve Bruce will be managing in the top flight once again, as the former Birmingham City, Wigan and Sunderland boss helped lead the Tigers to promotion for only the second time in their history.

They were helped by results elsewhere, with Leeds United beating Watford City 2-1, but goals from Nick Proschwitz and Paul McShane started the celebrations at the KC Stadium.

Fellow promotion-hopefuls Watford, managed by another familiar name in Chelsea legend Gianfranco Zola, will have to settle for 3rd place in the Championship table, and will battle it out for a final promotion place in the playoffs with Brighton, Crystal Palace and Leicester City.

Bolton Wanderers narrowly missed out on a playoff spot, and will be disappointed to be staying in the Championship for another season, after relegation following a long stay in the Premier League last season.

Another side relegated from the top flight last season, Wolves, endured a disasterous season, succumbing to relegation for a second successive year, and will play in League One next year.