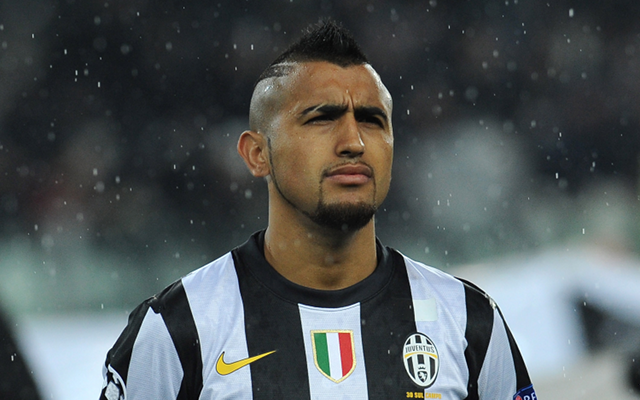 Manchester United have been linked with another Juventus player, this time Chilean midfielder Arturo Vidal, according to talkSPORT.

The Red Devils have been mentioned in the last few days as eyeing up moves for other key players from the Italian champions, firstly striker Mirko Vucinic, and then another midfielder Claudio Marchisio.

These are the positions Sir Alex Ferguson is looking to strengthen as he prepares his squad to defend their Premier League crown next season.

With Manchester City likely to spend big in a bid to regain the title, United will have to be on their toes in the transfer market, and could do with strengthening particularly in the midfield department, as Paul Scholes could retire at the end of the season and the likes of Nani and Ashley Young are likely to be sold.

Vidal has been impressive since joining Juve from Bayer Leverkusen two years ago, and would give United more in the way of energy and goals than current first choice Michael Carrick.

With Wayne Rooney also being linked with a move away from Old Trafford, the club have been linked with a host of strikers, though they seem likely to turn to Vucinic after failing in attempts to sign Radamel Falcao and Robert Lewandowski.

These players won’t come cheap though, as the Serie A leaders look likely to retain their title this year and will want to push on in the Champions League next season.