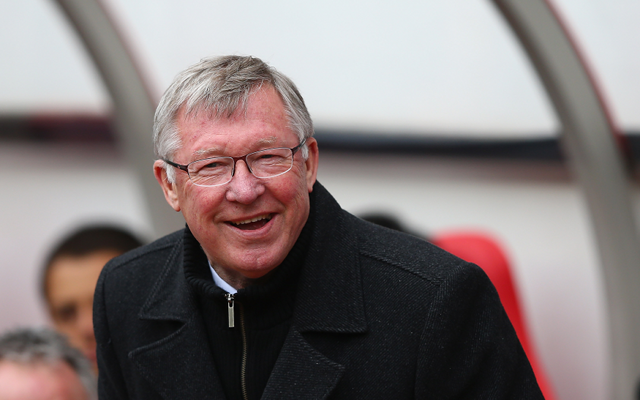 Mind games in full swing ahead of this weekend’s clash.

Manchester United boss Sir Alex Ferguson has reopened the old feud between himself and Rafa Benitez ahead of this weekend’s clash against Chelsea, the Daily Mirror reports.

The pair have a long running history going back to the days when Benitez was in charge at Liverpool and it seems that Sir Alex has no problem with turning the screw that the Spaniard finds himself under in West London.

“He is very concerned about his CV. He refers to it quite a lot,” Ferguson said during his morning press conference.

But he also had some warm words for his counterpart by praising the good work in making it to the Europa League final following last night’s 3-1 victory over FC Basel.

“But you can’t dispute the fact he has done a good job in the last few weeks,” he added. “The key to it is that the fans have settled down a little bit. They have left him alone. He has got on with managing his job.”

“It can’t be easy, listening to pressure from the fans all the time. They have eased up. It has allowed him to relax and they have produced some good results.”

Ferguson also revealed that his ideal successor when he eventually steps down would be Borussia Dortmund’s Jurgen Klopp.