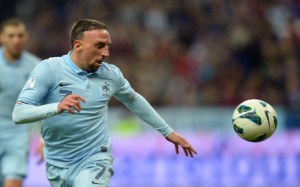 Often thought of as a slightly wasted talent, the French winger has made a great contribution to Bayern Munich’s all-conquering team this season. With 8 goals and 10 assists, his skill and trickery when running with the ball have made him an important weapon in the Bayern attack as they won the Bundesliga title in record time and thrashed Barcelona en route to the Champions League final. 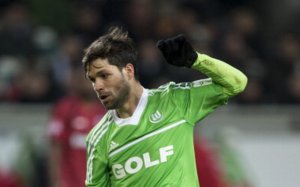 The Brazilian midfielder is statistically one of the best playmakers in Europe this season, and has 9 goals in the Bundesliga to boot. Despite Diego’s great form, his club Wolsburg have struggled in the league, which could mean the 28-year-old former Juventus man makes a return to a top club in the near future. 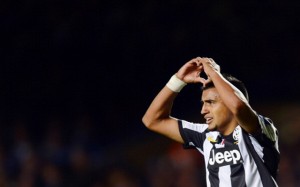 The Chilean midfielder has impressed again for the Italian giants as they look like retaining their Serie A title. With 9 goals, 7 assists and a pass accuracy of 87.4%, Vidal is an all-round box-to-box midfielder and an important cog in the Juventus machine. His form has not gone unnoticed and Manchester United are looking into signing the player. 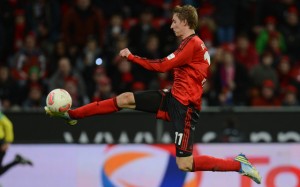 One of many talented players coming from Germany at the moment, Kießling has shone this season and finds himself among Europe’s top scorers, with 23 goals. More than just a target man, the 6″3 striker has been essential to Bayer Leverkusen’s impressive season in the Bundesliga. 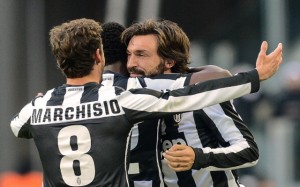 One of the finest playmakers in the game, Andrea Pirlo continues to sparkle despite his age. After a title win with Juventus last season and an eye-catching performance at Euro 2012 with Italy, the former AC Milan man has had another fine season and looks to be a champion once again in Serie A.