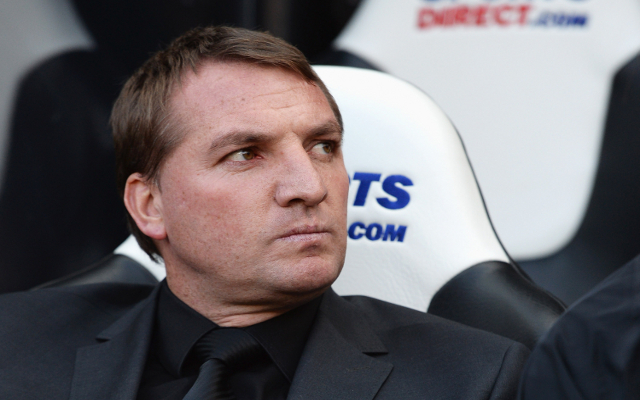 Check in to Fulham vs Liverpool

Liverpool manager Brendan Rodgers has made signing attacking players a priority in this summer’s transfer window, according to ESPN.

The Northern Irishman was speaking after his side’s 0-0 draw with Everton, bemoaning his club’s ability to grab a goal in tight games on many occasion this season.

His side were without key striker Luis Suarez, the club’s top scorer this season with 30 goals, and the Reds have arguably been over-reliant on the Uruguayan forward to provide their goals this year.

Daniel Sturridge was brought in from Chelsea in January, but is not necessarily an out-and-out striker, and Liverpool looked short upfront yesterday with Suarez absent due to his ten-game ban for biting Chelsea’s Branislav Ivanovic.

The former Ajax man’s ban will run into the start of next season, and Rodgers will be determined for his team not to drop crucial points at the start of the campaign as they look to improve and climb into the top four places.

“We weren’t at our best but what you need to make sure is you are competitive,” Rodgers said. “We kept another clean sheet, which is 15 [in the league] this season and we need to be strong defensively as well as attacking.

“We’ve scored a lot of goals this season but we obviously need to improve in that aspect as well to break down teams who come and play that bit deeper.

“We need to find one or two players who can help us make the difference in games like this. We’ve had a lot of draws this season and we need to find the solution for next year.”

Liverpool have been linked with Manchester City flop Scott Sinclair, with whom Rodgers worked at their old team Swansea City.