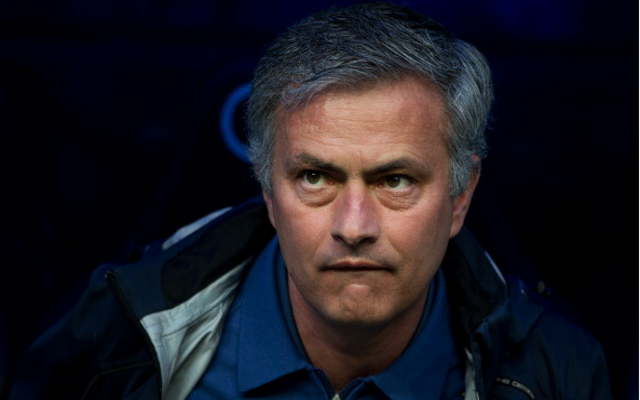 Interim Chelsea manager Benitez reiterated he would be leaving Stamford Bridge as planned at the end of the season having signed a short-term contract to take charge in November following the sacking of Roberto di Matteo.

Real Madrid coach Mourinho, who left the London club in September 2007 after three years in charge at Stamford Bridge, has been strongly linked with a return to his former side.

“The next year there will be another manager,” said Benitez.

“I think everybody knows who will be here,” the Spaniard added in a clear reference to Portuguese Mourinho.

The Metro has followed on from Rafa Benitez’s press conference quotes to state that a number of bookmakers have now suspended betting on Jose Mourinho to take over as Chelsea boss this summer.

The 50 year old Portuguese boss is expected to leave the Bernabeu this summer after three seasons in charge, during which time he has led his side to a La Liga title, a Copa Del Rey triumph and three successive Champions League semi-finals.