Players who could help the Stamford Bridge side to reach their short, and long, term goals.

With Roman Abramovich set to once again spend big to improve his Chelsea squad, and with Jose Mourinho said to be on his way back to Stamford Brige here are a list of young talents, some of whom are already at the West London club but have not had the chance to prove themselves and some who the Russian billionaire should look to sign this summer. 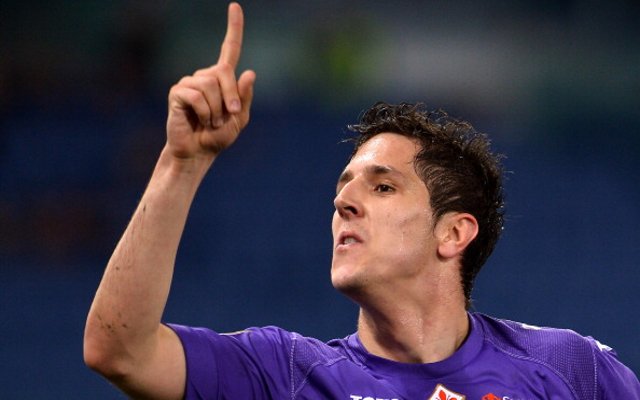 With Arsenal said to be pursuing the Montenegro international and Fiorentina no doubt struggling to keep hold of the 23 year old it may make sense for Chelsea to make their interest in the Serie A striker known.

The cultured forward, who can play in a number of positions, could be the ideal man to spearhead the Chelsea strike-force and could be more than capable of playing off the likes of Eden Hazard and Juan Mata in the Blues attack.

With 27 goals in his last 55 Italian top tier appearances the former Partizan Belgrade man has matured into an excellent prospect and could be a very good bit of business to consider this summer and perhaps far more cost effective than huge money moves for the likes of Radamel Falcao or Edinson Cavani, after all having forked out £50m for Fernando Torres is it wise to simply throw a chequebook at the problem again?