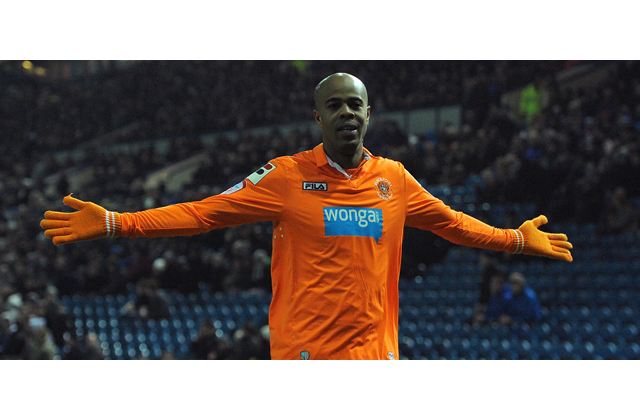 Swans lead the charge for midfielder.

The 29-year-old is out of contract at Bloomfield Road next month having failed to agree a fresh deal to keep him there and Swansea are said to be keen to bring him to South Wales. The Swans apparently tried to sign the Guadeloupe international last summer but found their advances knocked back by the seaside club.

However, they will have to act fast as both Fulham and Crystal Palace are said to be interested in snapping him up too.

Sylvestre began his career at Barcelona but was quickly moved on once it became apparent that he wouldn’t make the grade. Spells with several clubs in the Czech Republic followed, including a two year stint with Sparta Prague, before making the move to Blackpool in 2010.

64 appearances later, with several of those coming in the Premier League, and he now finds himself the subject of much speculation.

Swans boss Michael Laudrup is supposedly a fan of Sylvestre’s and is looking to bolster his squad’s numbers as they prepare for their first foray into the Europe League next season.

Sylvestre has bagged six goals in  32 appearances for Blackpool this season.