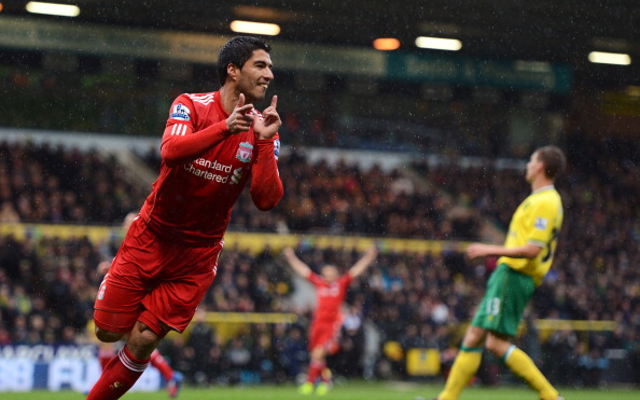 Atletico are planning for life without star striker Radamel Falcao next season and see the controversial Liverpool ace as the ideal replacement.

The club will have no problem raising the cash either. Alongside the sale of the Colombian, Atletico have also agreed a new shirt deal with the government of oil rich country Azerbaijan. The state government in the capital city, Baku, are using the bilions raised by the ale of their oil to promote the country by sponsoring an internationally recognised football team.

This means that the club will have upwards of £40 million to spend this summer.

However, there was to be a stumbling block in any prospective deal as the 26-year-old Uruguayan will command £5 million in wages. The Azerbaijani government are likely to cover this too, and the lure of Madrid may be too strong for Suarez who has endured a difficult time on Merseyside since joining the club in 2011.

The new cash injection will also most likely mean that the Madrid club will be a major force in the Champions League next year, which will appeal to Suarez as Liverpool look set to miss out on a spot in the Europa League to neighbours Everton.