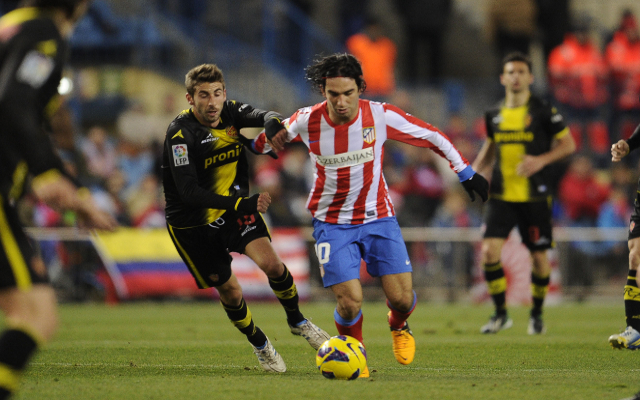 Stamford Bridge side look to bring in talented midfielder.

Chelsea have reportedly made a €24m (£20m) bid to trigger the release clause of Turkish international Arda Turan according to reports from respected Turkish source Aksam.

The West London side are seemingly closing in on 26 year old Turan, who has been a big hit since his move to La Liga two years ago. The pint-sized midfielder has become a mainstay of Diego Simeone’s side, who have already secured a Champions League berth and at one time this season had effectively split the big two Barcelona and Real Madrid as well as booking a spot in the upcoming Copa del Rey final.

Turan spent six seasons in the Galatasaray first team set-up before his move to Spain and is a national team hero who has a fair few admirers across Europe. Very comfortable on the ball, able to get forward swiftly and an intelligent footballer who may well fit in well with the likes of Juan Mata, Eden Hazard and Oscar, though one does wonder where the Blues can place the Turkish playmaker in their first team set-up.

Chelsea are set for a new manager in the summer, with Jose Mourinho hotly tipped to re-take the Chelsea reins, and indeed the Portuguese boss may well have pushed for a move for Turan having seen him in action in La Liga.

Turan has made 66 starts for Atletico Madrid since his £10m move to the club in August 2011, during which time he has netted nine goals and provided 14 assists.