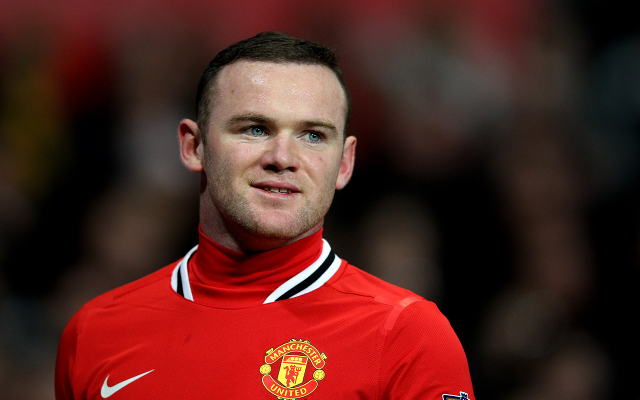 Manchester United striker Wayne Rooney has reportedly told his teammates that he wants to join German champions Bayern Munich this summer following his disillusionment at the club, according to the Daily Mirror.

The 27-year-old has grown frustrated with the role he’s been playing with the Red Devils and the Bayern look set to rescue him from his misery by lining up a £30 million swoop.

He has been linked with a move away from Old Trafford for some time now and though Sir Alex Ferguson has always denied that he wants Rooney to leave that has all been thrown up in the air now that the 71-year-old has announced his plans to retire.

PSG had been keen to bring him to France, but Rooney is apparently eager to be a part of a Bayern club who look set to dominate the football landscape and he also apparently wants to test himself under the guidance of former Barcelona boss Pep Guardiola.

United have been linked with a number of top strikers this summer like Borussia Dortmund’s Robert Lewandowski and Atletico Madrid’s Radamel Falcao and if the club were to pursue any of those names it could surely spell the end for the £24 million man.

Rooney has seen his input and influence diminish this season with just 16 goals in 36, a far cry from the 34 goals he enjoyed the season before.