A look at ten players who proved to be disappointments for Manchester United manager Sir Alex Ferguson. 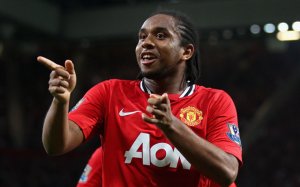 The Brazilian midfielder was rated as one of the best young talents in the world at Porto, and arrived at Manchester United for a massive £20million in 2007. Despite the occasional show of talent, the 25-year-old surely has to go down as a flop now and money poorly spent by the legendary United manager.