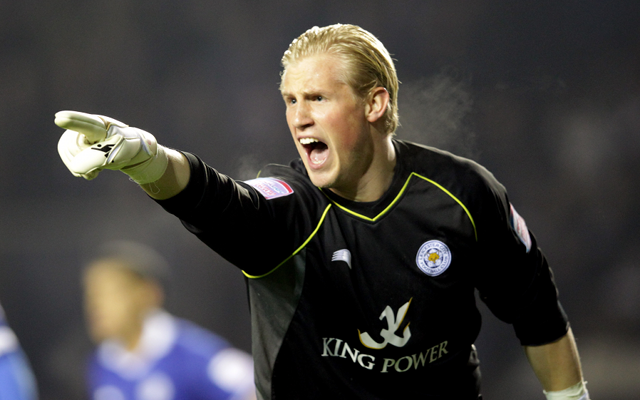 Leicester ‘keeper on Swans radar should Vorm move on.

Swansea City have targeted Leicester goalkeeper Kasper Schmeichel as the ideal replacement for Michel Vorm should the Dutch international move on this summer, according to The Sun.

Vorm is wanted by a number of big clubs including Arsenal, Liverpool and Barcelona but has admitted that he is not looking to move away from the Liberty Stadium despite the links, but that hasn’t stopped the Capital One Cup winners from lining up potential replacements should the Dutch international be prized away.

And the name topping that list is Leicester City’s Kasper Schmeichel.

The 26-year-old is in the final year of his contract at the King Power Stadium and is eager to return to the top flight following just eight Premier League appearances during his time with Manchester City in 2007-08.

Leicester face a tricky tie with Watford in the Championship playoffs this month and it’s thought that he will attempt to push a move through should The Foxes fail at the final hurdle.

Schmeichel has made a total of 84 appearances for Leicester since joining the club in 2011. He broke though the Manchester City youth system but failed to stamp his authority at the club and has since toured the country in a number of loan and short term spells with the likes of Notts County, Leeds and Cardiff.

Video: Leicester fans take their celebrations to the street after Chelsea fightback May 2 2016, 23:01
Tottenham FC