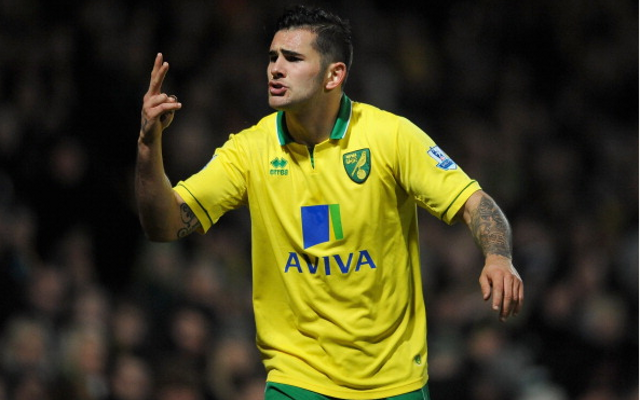 Swansea City and Norwich City have reportedly agreed a deal that will see Canaries midfielder Bradley Johnson move to the Liberty Stadium this summer according to the Daily Mail.

The 26 year old is into his second season at Carrow Road and has become a virtual ever present under Chris Hughton and has one year left on his current contract but is keen to move to Swansea City to work under Danish boss Michael Laudrup.

Swansea City will pay £4.2m for Johnson who worked his way through the divisions after being released by Arsenal as a 15 year old. The central midfielder can also play on left-back or on the left-wing.

Norwich City have plummeted down the table in recent months having won just two of their last 19 Premier League fixtures the club sits in 16th spot just three points clear of the drop zone. Swansea City on the other hand look set for a top ten finish and also won the Capital One Cup to earn a spot in the Europa League next term.

Johnson has made 63 appearances for Norwich City since his move to the club in July 2011.