A look at five possible managers who could take over from David Moyes at Everton. 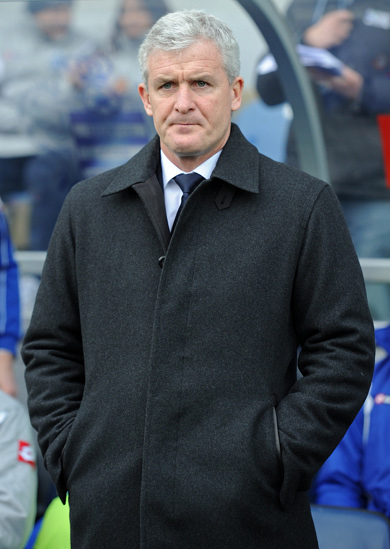 The former Manchester United star has had a mixed time in management. After promising spells with the Welsh national team and Blackburn Rovers, things have not really worked out for Hughes as manager of Manchester City, Fulham and QPR. Still, he’s shown enough that he could be a good choice for Everton if given time.