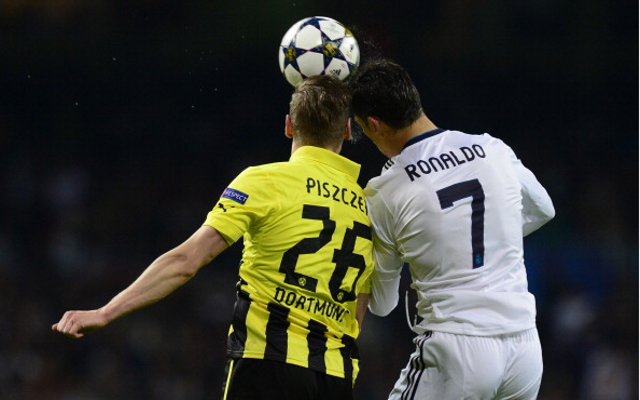 Arsenal boss Arsene Wenger has set his sights on Borussia Dortmund right-back Lukasz Piszczek as he seeks an adequate replacement for seemingly exit bound French international Bacary Sagna according to the Telegraph.

The 27 year old Polish international has had an excellent season and will have noted a number of his team-mates either secure moves away from the Westfalenstadion, as with Mario Gotze, or move closer to doing so, with Robert Lewandowski also set to leave the club.

As such the talented wide-man may be ready to consider leaving Dortmund as well, this despite his side making their way through to the Champions League final.

Sagna appears set to leave Arsenal with the North London side not budging from their original contract offer, which would see the club only give the 30 year old full-back a one year contract extension as is their policy on ‘older’ players.

There is reported interest from PSG and Wenger may feel that giving his recent displays, including an abject performance against Man United, the time is right to cash in on the experienced defender. It is worth noting that Arsenal already have a very able replacement in their current squad in the form of young England international Carl Jenkinson.

Piszczek moved to Dortmund from Hertha Berlin in 2010 and helped Jurgen Klopp’s side to back to back Bundesliga titles in his first two campaigns. He has been a virtual ever present this term, making 46 starts in all competitions thus far.