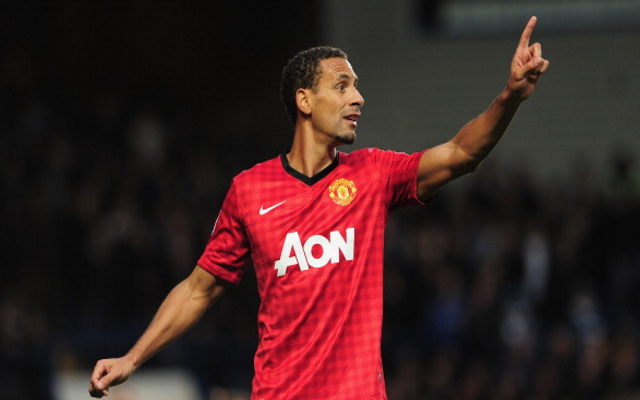 Manchester United pair Rio Ferdinand and Michael Carrick are pleased with the appointment of David Moyes as manager, according to Sky Sports.

The announcement was made yesterday after rumours emerged that Moyes was the favourite to take the job over Real Madrid manager Jose Mourinho, who will now look to seal a return to old club Chelsea for next season.

Ferdinand and Carrick are two senior players at United, and have worked under Sir Alex Ferguson for a long time, but are excited at this new era at the club, and believe United acted well in hiring a replacement for the legendary boss.

“It’s great to see the new manager coming in,” said Ferdinand. “We’ve never had a problem with him here at United, he’s a very honest man from the players you speak to and he’s done a fantastic job at his previous club Everton.

“I’m sure he’ll be very, very open and sympathetic to the traditions of the club and try and continue that and not come in and try and make crazy changes in terms of the whole characteristics of the club.”

Moyes will finish the season at Everton, where he has been for eleven years, before taking over at Old Trafford next season, and Carrick believes the fine work the Scot has done at Goodison Park bodes well for United’s future.

“He’s done a terrific job at Everton,” he said.

“He’s been there a long time and has had great success with the resources he’s had. It’s obviously a big change because this club’s been run for so long by one person.

Moyes may face a challenge, however, to keep another senior player Wayne Rooney at the club, after the England striker recently submitted a transfer request. This will be the first of many big challenges ahead for the new United boss.