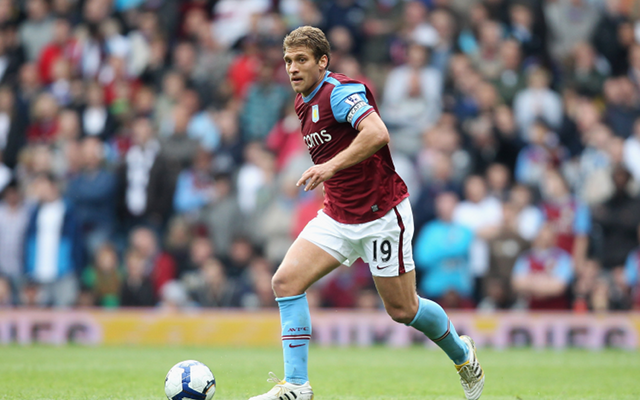 Aston Villa manager Paul LAmbert has insisted that there will be a job at the club for Stiliyan Petrov following the news of his retirement this week, the Daily Star reports.

The 33-year-old has missed the entire season as he has battled acute leukaemia and though he is now in remission he has decided to announce his retirement from the game following the expiration of his contract at the Midlands club.

Petrov is still a popular figure at Villa Park with fans continuing to hold their annual 19th minute applause at every game and boss Paul Lambert, who played with Petrov during their time together at Celtic, has insisted that there will be a job for the Bulgarian should he ever want it.

“He’ll be missed here but the door will always be open for him,” he said.

“I have some things in my head which I’m running over – it is not a sentimental thing at all. He’ll be the first to know. I think he has got a lot to offer: the way he is as a guy but because of his football knowledge as well.”

“The most important thing was for him to survive that horrible illness. I can only imagine what he has gone through.”

Petrov had stated that he would like to focus on establishing his leukaemia charity before making any major future plans.