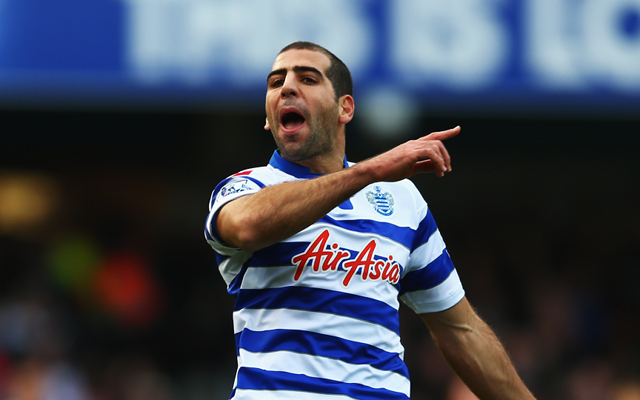 The 31-year-old has signed a short term loan agreement with the Canadian club that will see him stay there until the end of June, when his contract with the West London club is set to expire.

The MLS side are currently second from bottom of the Eastern Conference where results have slipped after a bright start, and the club’s general manager Kevin Payne has expressed his delight at the acquisition of the Israeli international.

“Tal Ben Haim has been one of the top defenders in the EPL for nearly a decade. He captains his national team and Ryan thinks the world of him, he’s exactly the sort of defender we need.”

Ben Haim hasn’t been able to force his way into the QPR side this season, making just three appearances in the league, and three in the cup since linking up with the Hoops last summer. He is a player of known pedigree, though, having spent nine years in the English top flight with seven different clubs.