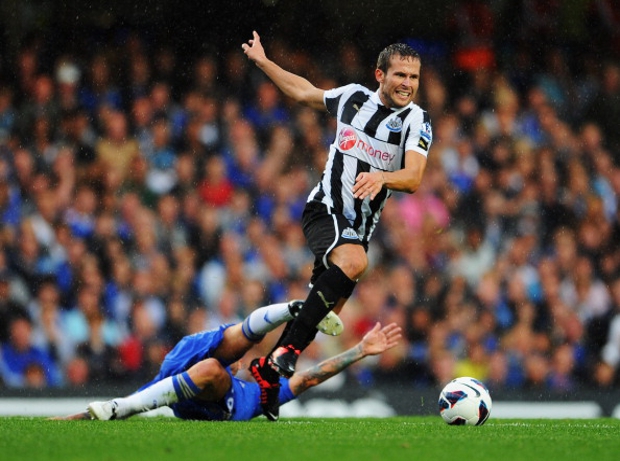 The French playmaker would add a bit of extra quality to Liverpool’s midfield, with his passing and shooting ability. The former Lille man has impressed in his time at Newcastle, but with the club facing a relegation battle, he could be tempted to move on to bigger things. The 27-year-old has also been linked with Manchester United.