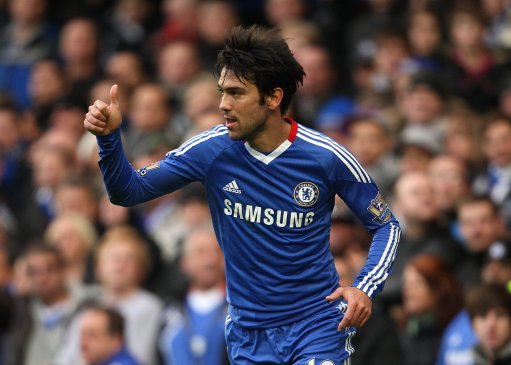 It’s easy to forget that Paulo Ferreira still exists, as the 34-year-old has played a minimal amount of games in the last five seasons. Why he’s still on the Chelsea books is not clear, but he must be nearing an exit now, as the Blues could do with paying his wages to players who can actually contribute something to the team. A strange end to the career of a player who was a key part of Chelsea’s title-winning teams under Jose Mourinho.