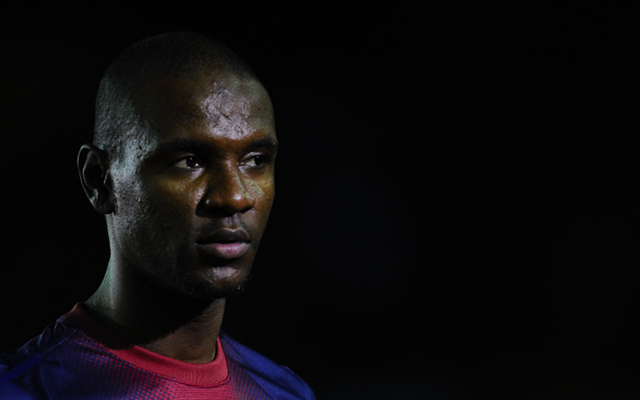 Premier League target could be moving on this summer.

Barcelona could let full back Eric Abidal leave this summer, according to The Express.

The 33-year-old has recently returned from a liver transplant after problems arose following an earlier operation to remove a tumour in 2011 but he now faces a battle to find a new club.

His current deal runs until June of next year and so far the club have not entered negotiations with the French international about extending his stay.

Abidal joined Barcelona from French giants Lyon in 2007 and has gone on to make nearly 200 appearances in Catalonia despite his recent health issues.

However, he now sees the writing on the wall over his future at the club as Spanish newspaper Marca reported that he told an unnamed teammate: “If they still haven’t contacted me at this stage of the season, it’s because they don’t want me to continue at the club.”

The player’s agent, David Venditelli, said on Tuesday: “We will accept any decision the club makes. The worst part right now is the uncertainty. We’ve had a meeting scheduled with President Rosell since February – but we’re still waiting.”

Abidal probably won’t be short of takers, with Manchester City and Liverpool both being credited with in recent years, but at the age of 33 he may struggle to find another club who can compete on a par with Barcelona.