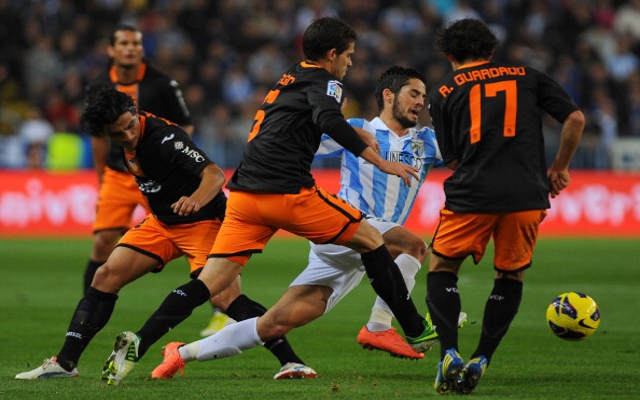 A comprehensive list of the 50 best players under the age of 22 in world football at the moment. 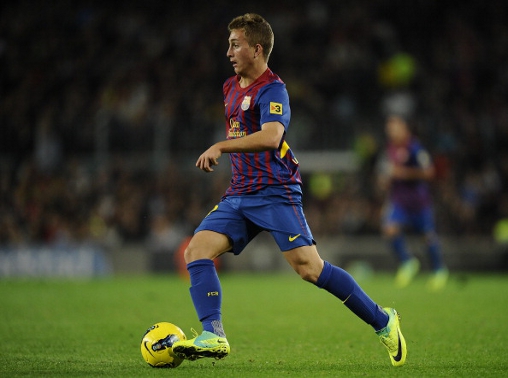 The latest exciting talent to be coming through Barcelona’s La Masia production line, Gerard Deufoleu has been a prolific goal scorer at youth level, excelling in Barca’s B team for the last three seasons, as well as for Spain at Under-16 through to Under-21 level, earning himself the accolade of UEFA Under-19 Golden Player in 2012. Still only 19, he has made six appearances for the senior Barcelona team as they ease in another potential hero at the Nou Camp.

The 18-year-old midfielder is really starting to make a name for himself in the Championship with Derby County, establishing himself as a key part of the first team in the 2012/13 season, making 35 appearances. Described as a skillful midfield playmaker, he has been eyed by by big clubs such as Barcelona, and compared with legendary midfielders Xavi and Andres Iniesta. Also watched by Arsenal, the England Under-21 international has a big future in the game and will surely not be at Derby for much longer. 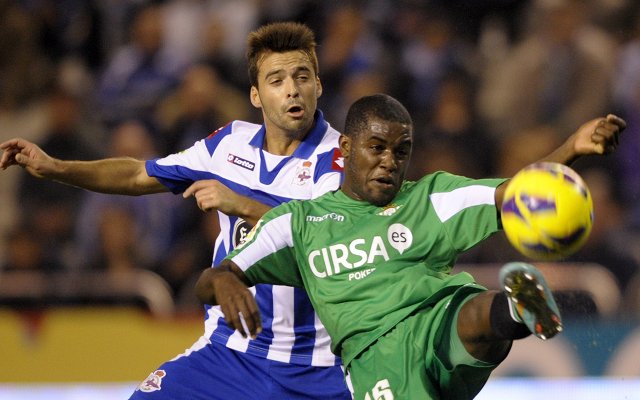 Many at Arsenal are excited at the prospect of Costa Rica youngster Joel Campbell returning to the club once he is finally granted a work permit to play in England. The 20-year-old has found himself out on loan, impressing both in Ligue 1 with Lorient and in La Liga with Real Betis. The forward has a powerful left foot, and has already made waves on the international scene, scoring 7 goals in 22 appearances for the senior Costa Rica international side. 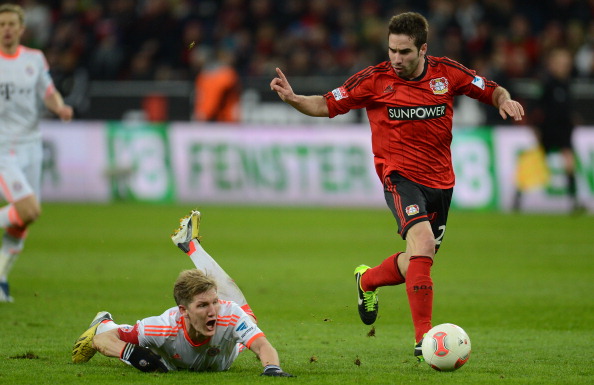 The young right-back was initially a product of Real Madrid’s youth system, before being snapped up by Bundesliga outfit Bayer Leverkusen at the start of the season. At £4million he looks a real bargain after proving a revelation for the German side in his first year there. Strong in the tackle, and getting forward to good effect with 1 goal and 7 assists, he is undoubtedly one to look out for in the next few years. Real Madrid know it too, and have made sure to put a buy-back clause in the 21-year-old’s contract in case they decide to bring him back to the Bernebeu. 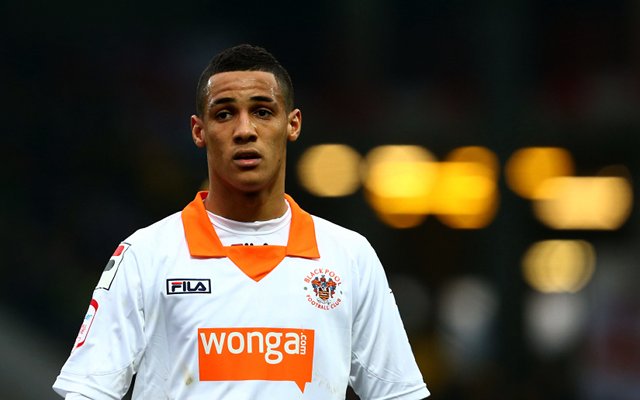 Another exciting young talent developing in the second tier of English football, the former Liverpool youngster may yet earn himself a return to Anfield on the back of a great season in the Championship with Blackpool. The 21-year-old has 18 goals this season from the wings, and gets fans of their seats with his pace and trickery. Tottenham are also looking at the winger, who is the son of Blackpool manager and former England captain Paul Ince.