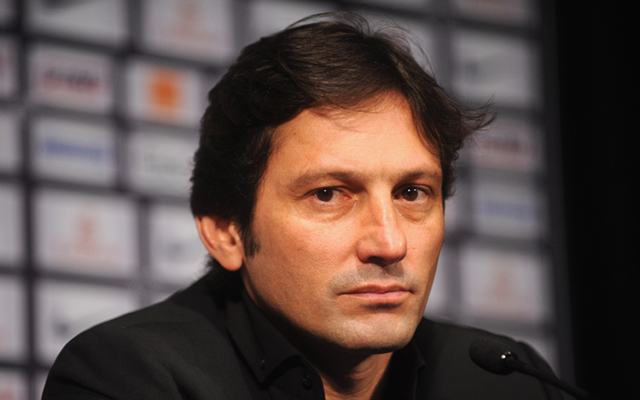 PSG could yet lose the Ligue 1 title they were celebrating last night after it became clear that the Parc des Princes side could be hit with a points deduction following the behaviour of sporting director Leonardo towards an official according to Yahoo Sports.

A disciplinary panel will meet this week to decide whether to hit the Parisian big spenders with a deduction following Leonardo’s shoving referee shoving Alexandre Castro in the tunnel after PSGs 1-1 draw with Valenciennes.

Leonardo reacted badly to Castro’s decision to send off Thiago Silva and compounded his earlier altercation by publicly criticizing the referee, stating;

“He’s a referee who has done 10 matches, this was his 10th, and he has given 48 yellows and five reds,” Leonardo told reporters following the match.

PSG currently sit top of the table on 77 points, seven ahead of arch rivals Marseille with just two games to spare.