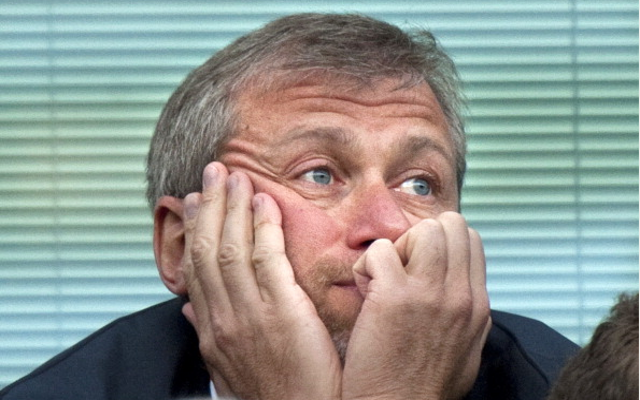 Chelsea have been told they must stump up £17m to trigger Jose Mourinho’s Real Madrid release clause, a fee that Blues owner Roman Abramovich is apparently unwilling to cough up according to The Sun.

Under fire Mourinho is expected to leave the Bernabeu this summer and has been strongly linked with a return to Stamford Bridge but the Portuguese boss still has three years to run on his current contract and only signed a new £12m a year deal back last May.

Abramovich is not willing to fork out the fee and will instruct Mourinho to do so, or strike an agreement with Real Madrid, if the 50 year old is to return to the West London club as a permanent successor to interim boss Rafa Benitez.

Mourinho will not quit Real Madrid as to do so would leave him having to foot the cost of the canceled contract, he must therefore persuade president Florentino Perez to come to a mutually beneficial middle ground, especially as the Spanish giants are already actively looking at potential managerial candidates, having already approached PSG over a possible move to bring in Carlo Ancelotti.