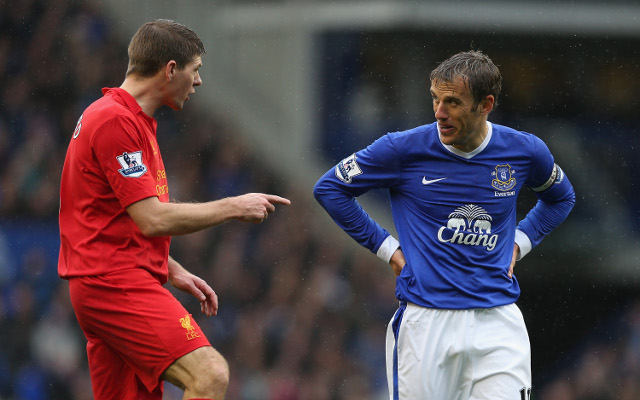 Veteran Everton defender Phil Neville has admitted that retirement from the game could be a possibility this summer, according to Sky Sports.

The 36-year-old announced last month that he would be leaving Everton at the end of the season but he had suggested that he would continue his career for another year elsewhere.

However, he is still yet to make a concrete decision over whether to carry on and after the club’s victory over West Ham this weekend he hinted that retirement could be a very real possibility.

“I am not so sure whether I will be playing football next season,” he said.

“I will sit down with my wife, and my mum and dad, and I will look forward to the next chapter in my career.”

Neville has made it clear that he would like to move into coaching once his playing days are over and will look to follow in the footsteps of Sir Alex Ferguson and David Moyes as they are the only two managers he has worked under at club level.

It has been suggested that with Moyes now taking over at Old Trafford a coaching position at Everton could be in the pipeline as his experience would help the club with their transition to life without the Scott.