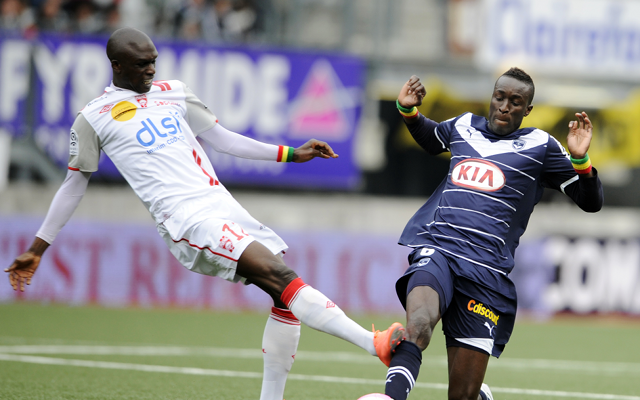 Highly rated defender wants to test himself in the Premier League.

Check in to Troyes AC vs Bordeaux

Highly rated Bordeaux defender Ludovic Sane has expressed his desire to make a summer switch to the Premier League this summer, according to Sky Sports.

The 26-year-old is reportedly on the radar of West Ham United who were linked with him during the January transfer window and are largely thought to be considering a move for him again this summer.

It is also thought to be a move that would interest the Senegalese international after he revealed his admiration for the Premier League and admitted that he could see himself fitting in very well.

“I love the game and the atmosphere in the Premier League,” he told French newspaper L’Equipe.

“And I believe on a physical level I could match the expectation level.”

Sane joined Bordeaux in 2008 from French minnows US Lormont but spent most of the club’s title winning campaign playing with the reserve side. He then saw his chances start to come the following season and he has since gone on to make nearly 100 appearances for the club.

He is now an established Senegalese international too and was a member of the squad that participated in last years African Nations Cup. However, they failed to qualify for this year’s event.