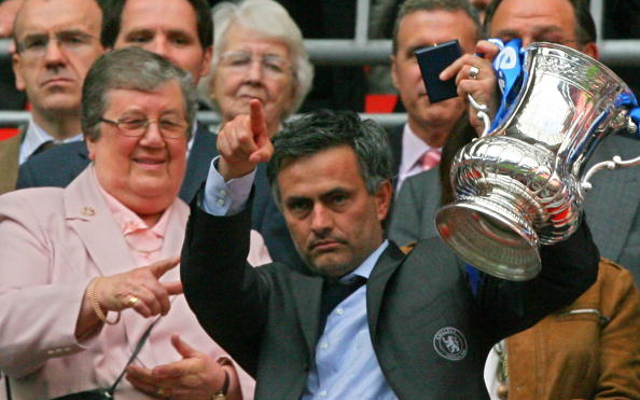 Chelsea star wants to work with ‘the best in the world’.

Chelsea midfielder Edin Hazard has spoke of his desire to see Jose Mourinho return to the club believing that he is the best in the world, the Daily Mail reports.

The current Real Madrid coach is nearing a move back to West London after claiming he won’t be with the Spanish giants next season and they have began to prepare for life without him by approaching PSG boss, and another former Chelsea manager, Carlo Ancelotti.

Hazard is a major fitness doubt for this week’s Europa League final clash with Benfica after picking up an injury during this weekend’s 2-1 win over Aston Villa, but he has travelled with the squad and he took time out to tell French newspaper L’Equipe that he is desperate to see Mourinho take over the reigns from Rafa Benitez over the summer.

“I would like him [Mourinho] to come here. Mourinho is the best coach in the world.”

“Everyone is talking about him here. He is not God, but almost. The fans and the players love him. I wait and see.”

“First I am thinking of finishing the season, then going for a holiday. I will get any news in the press.”