Ten signings that really did the Etihad Stadium boss no favours. 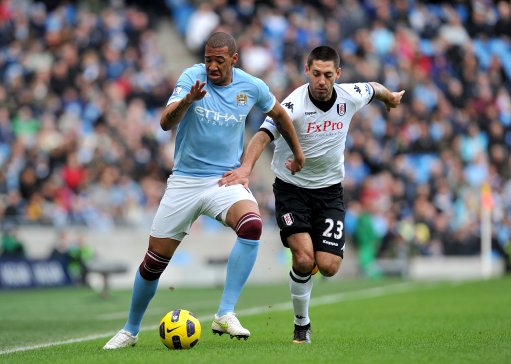 The £10million signing from Hamburg arrived as a great prospect, but failed to adapt to English football. The 24-year-old has since gone on to establish himself as a regular for both Bayern Munich and Germany, despite only making 16 appearances in a disappointing spell for City. A talented player no doubt, but not a signing that worked out for Roberto Mancini.