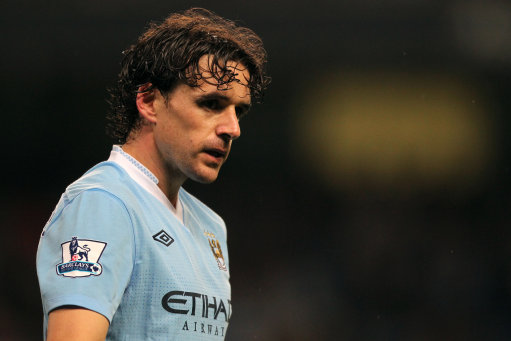 This controversial move did not turn out to be worth it for Roberto Mancini. Brought to City on a free transfer from rivals Manchester United, it was hoped that the former England midfielder could revive his career after an injury-plagued few years at Old Trafford. However, he made just one league appearance for the club and was released again immediately after. The 32-year-old has not since managed to find a new club, which suggests this project by Mancini was a big waste of everyone’s time.